EURJPY At Breakout Point Of Pattern. 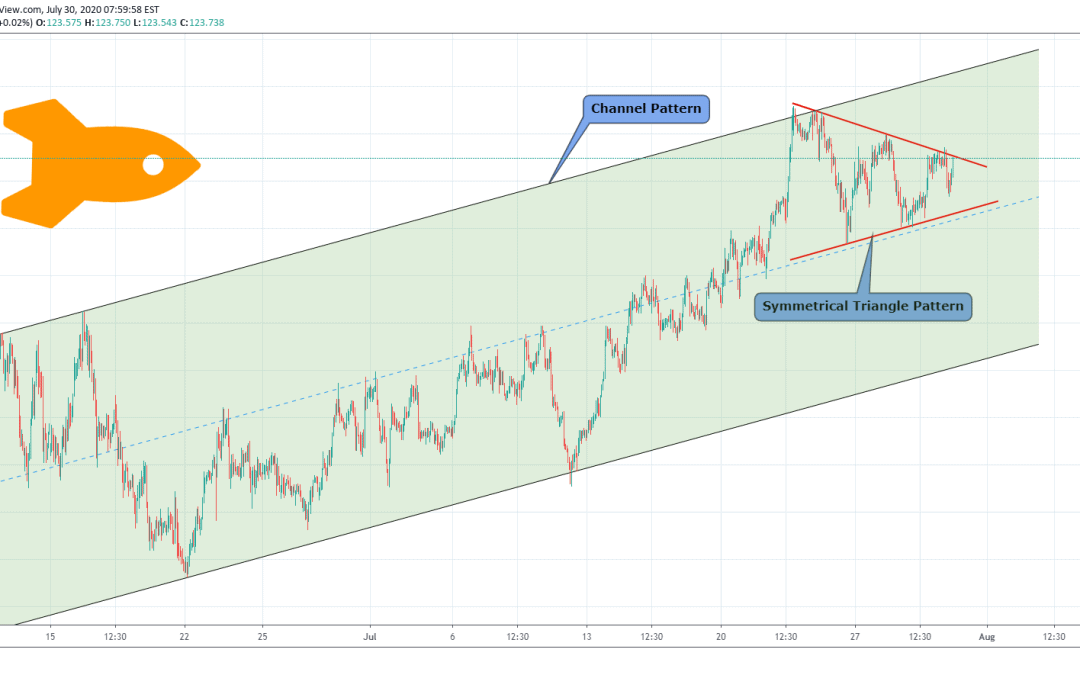 have half a decade of experience as a trader and enthusiastically learning & developing new strategies and convert it into algorithm trading & also analyzing the companies with ESG method.

We use cookies to ensure that we give you the best experience on our website. If you continue to use this site we will assume that you are happy with it.OkPrivacy policy